Intel vs Amd ? which processpr sholud choose in 2021s ,What are types of Processor-TechNilesh

Intel vs Amd ? which sholud choose in 2021-TechNilesh 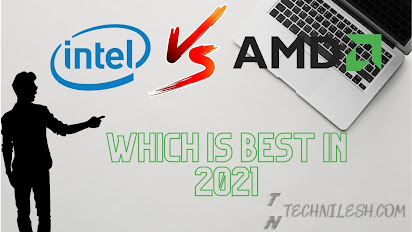 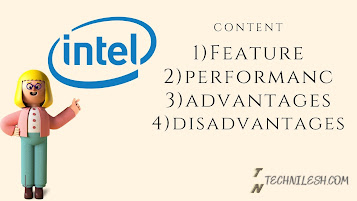 intel made the future after developing the new processor, which has the ability to run the supercomputer. The 11 gen processor of intel having a powerful performance. The market of intel is larger than the AMD processor market. The feature of intel is a new architecture. The new architecture comes up with large optimization, which provides better gaming, video experience, and also lag-free user interface (UI).
another feature of intel is the CPU system developed by the intel, which boosts the CPU ( Intel Turbo Boost Technology) to the next level. also, the intel introduces the cache latency technology for temporary memory.

list of some processor with benchmark score and performance
These are some powerful processors of intel which has low to high performance.in the i3 you get normal performance which useful from normal usage. the i5& i7 are moderate performance processors which use for gaming but not high-end gaming. the i9 &i10  is especially for coders and gamers who require stronger hardware with the best performance. also, the clock speed of the intel ranges from 2.8GHZ to 4.0Ghz. the intel processor is the strongest chipset which uses by HP, Mac, Dell, Lenovo, Avita& many computer manufactures. 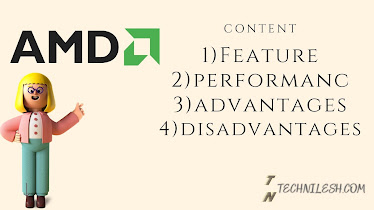 AMD full form is Advanced Micro Devices, which is introduced by jerry Sanders at silicon valley. This is a big Semiconductor manufacturing company. The first Processor introduced by the AMD is Am9080 .which is a very small chip. the AMD is named for a cheaper cost processor as compared to the intel.
The AMD processor has performances but the feature, as compared to intel, is less. The AMD gives the best performance at a cheaper price, the prices of devices are less as compare to the device contain Intel chips. Also, the AMD produces the  Powerful Processor which is more stronger than the Intel like  AMD Ryzen 9 series, which has 12 core and 3.4 GHz with the fastest user experiences 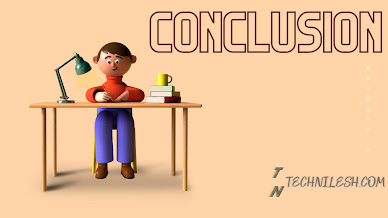 as I am tech enthusiastic, I always preferred the intel processor but the 9th series of AMD much more powerful than the intel .for normal usage I recommend the intel i5 & i7 processors .for gaming I will recommend both AMD rayzen 9th series and intel i9 & i10.

Que: how to identify my Intel Processor?