Newly Updated 'Orating System' of mobile phones ,what are new feature ,how to use ?

Newly Updated 'Orating System' of mobile phones ,what are new feature ,how to use ? 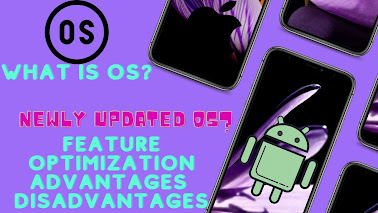 Hello guys, we are going to talk about the operating system. what is  operating system &
feature and layout of OS.which OS should we choose in 2021. Which OS is providing the time to time updates. The Which os has high Optimization with the best UI (user interface). The os is the main aspect while purchasing the new mobile or device, also the os will helps the software experience much better.
So let Start. 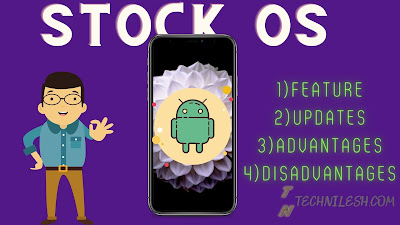 stock mens the orignal or simplitest UI.Stock is developed by Google while all mobile companies. The stock android gives the original OS developed by the google with fastest experiences. The stock is also known as the vanilla & pure Android. 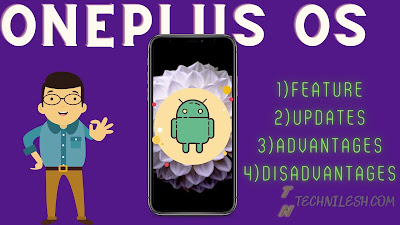 The one plus is to try to give close to the stock experience.I am using one plus Nord with Oxygen 11, which works faster with a large of customizations. the UI is simple with many animations. The one plus is a mobile developing company which provides value for money mobile with the best os. 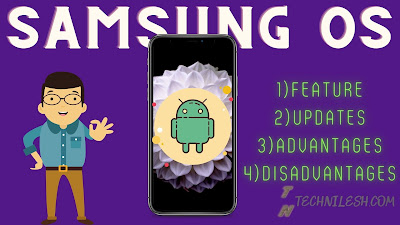 Samsung developed their own one UI, which looks different from the other. The Samsung os is prominently focused on security rather than UI.the UI of Samsung is not as much great as stock, but for Samsung, lovers having the great ui.THe Samsung is not the same as stock it gives an different angle for UI. 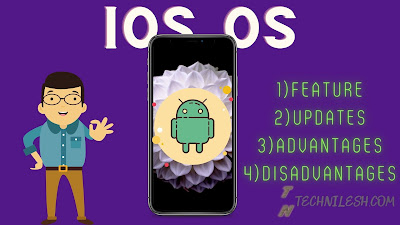 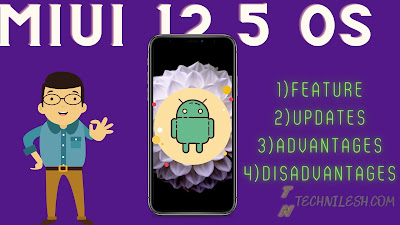 The MIUI is developed by the Xiaomi, The Miui is the best and powerful os .thease days the software is nt matched with harewar so the lags in software experience.i think in miui 12.5 this is solved. the new feature comes in the 12.5 . 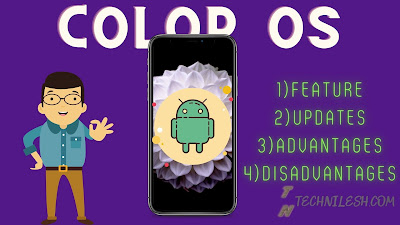 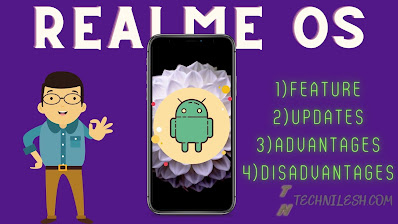 The Realme OS is developed by the Realme for their Realme brand Phones.The realme give closed to stock experienced.the realme is low weight os & faster with fewer bugs. 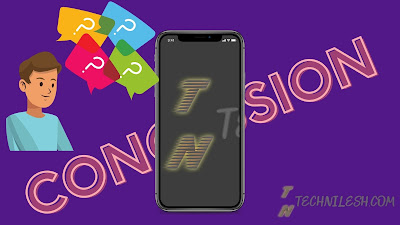 All The above os ("Operating System") in developing mode,the new changes should add time to time , just user need to update it . If user was gone through any bug just tag the company of your device for that bugs and submit bug file.the company will resolve soon in some time. the best os among is the IOS & Stock which had only that function which works without having any bugs.

Que 1): What is the OS?
ANS: Operating system is used to connect the user to the backend or hardware                 using the frontend, the OS is just software.
Que 2): Which is the best OS?
ANS:   Among them, all are best, in my opinion, the best are stock and ios os.to find             the which is best is depending upon the user requirement.
Que 3):Which has best UI in os?
ANS : The best ui is provide by stock and oxygen in andriod and ios in apple.
Pleases share this post to tech love ,show your love by commenting.if you have any query just comment.