React Native vs flutter ? Feature , frameworks ,guide ,updates ,which is the best- TechNilesh

What’s a flutter?,What’s a react native?, What’s the purpose of Flutter? / Why build a flutter?,React vs flutter ? Feature , frameworks ,guide 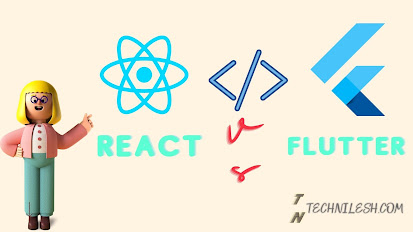 Hello Guys we are going to learn the difference between flutter and react native. which is programming language and framework  to choose in 2021. 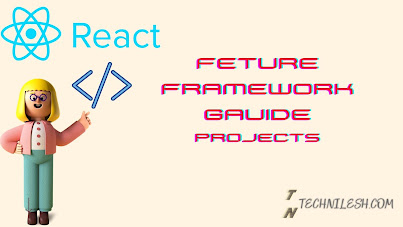 The React Native is the mobile app frameworks, to make a native app. the React native develop an app that has the same UI on both Andriod and ios devices (e.g. the android user has a layout that contained any button, the ios user has the same button at the same position with same looks ). The React Native uses the native components for making UI .react big feature is that when the user updates the operating system,the app Ui also gets Upgraded. The React also uses the some other libraries which is not present in the Flutter.

Like flutter, react don't support the sharing of code. the flutter supports a single code that works for both Andriod and ios. but in react the limited libraries support sharing of code.The react has the most important feature that it can separately developed android and ios app at the same place. therefore developer has a choice to chose which platform to used or both platforms should used. 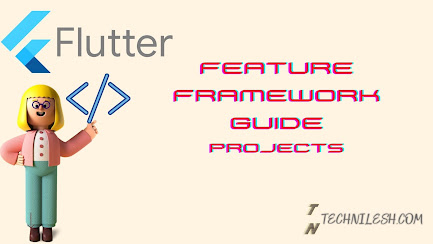 The Flutter is used to develop the native app, which means the same look on both android and ios devices. The Single data code developed native app i.e. we can make android and ios apps using the same data code & data sets.The Flutter has two types of the widgets i.e. Google widgets &Cupertino widgets.
the google widget use to developed for Andriod UI implementation &theCupertino widget use to develop for ios UI implementation.
the Flutter make Single user interface for both Andriod & ios device. that user can have the same experience on both Andriod & ios. The Flutter Can easily share the native app to the system: Andriod, ios, Linux, windows,&web.

The projects developed by Google Ads app, My BMW. The Flutter is much faster than native development.

Which is the best framework? 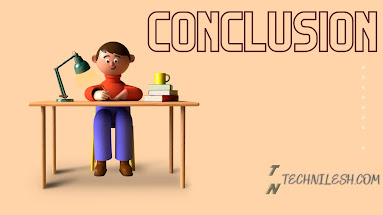 system  According to the requirements of the client or app, we should choose the framework.if we need to just develop and native app for android the goes for flutter because the support community of Andriod flutter is stronger than the react-native android community.
If we want to develop ios,web, desktop, and android app then go for flutter rather than react .but if you want to develop only ios and Andriod then go for react-native.
The flutter is more effective than react native, and also dart is easy than javascript. so by the all information I gathered with my experiences, I strongly recommend flutter but also the react-native also .for more faq comment in box i will give an proper answer

Ans: React Native is a mobile application development framework. This is used to develop the android,web and ios app. this is help to make a native app.

Ans: Flutter is The UI development kit and has widgets libraries. This is used to develop the android, web, and ios app. this is help to make a native app.

Q3: What’s the purpose of Flutter? / Why build a flutter?

Q4: What’s the purpose of? / Why build a react native?

Q6:What apps are built with Flutter?