what gaming development require ,how the game developed ?

What is gaming development & requirement ? how the game developed?

What is gaming development & requirement? how the game developed?

Hellos guys today we are exploring the video gaming industry and how the game is developed by the gaming engineers. The video gaming industry is growing exponentially on a large scale. A large no of games is launched by the many video gaming companies games like GTA 5 ( All series 1,2,3,4,5) by Rockstar studio & Cricket (2007,2010) by EA sports.The game development is also a big future for engineers. Today we are exploring the path to develop the game and which programming language is required and which skill do have to become a gaming developer. 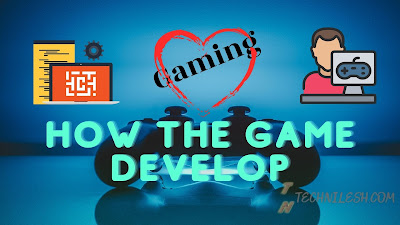 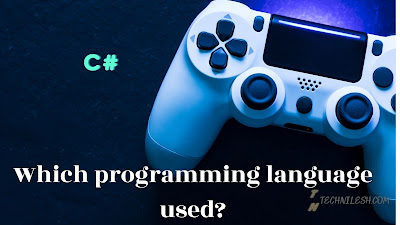 The best language for game development is c#. This language is similar to java and c,c++ programming. The Language is best because it used in AR & VR and ios development also. The best part of this programming language is the OOP (object-oriented programming) .this language works on .NET Frameworks. To build a game or AR & VR app,C# connects with unity to make it easier for developers.This is better language form other like c++ ,c ,Javascript ,html & Python 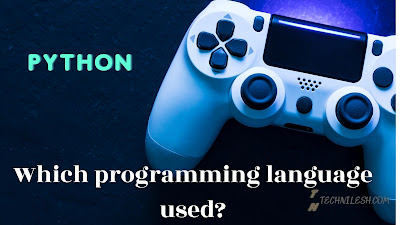 Python is also used for Gaming Development, python can make prototypes and games in a more efficient way. Many games developed by python but this language is more efficient for game development. 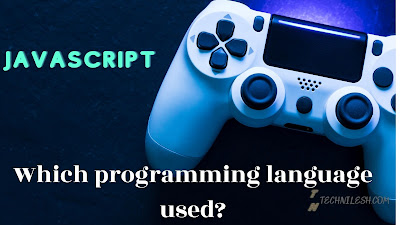 JavaScript also helps to develop the game, which is more intensive. for frontend, development we require the HTML and The javascript to do all Backend programming. The Best Java script engines for game developments are Melon.JS, Phaser.js, Konnekt. 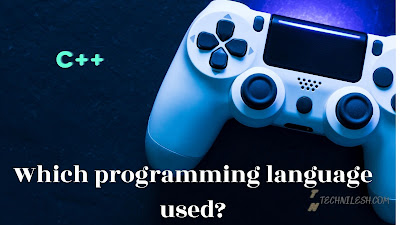 the Second best Language for gaming development is C++ which is the same as the C but C++ Has Object Oriented Programming support. This Language has the ability to develop the intensive high graphics game. The C++ is easy to learn and implement.This also has framewoek like the C# has i.e. Unreal ( like unity of C#). 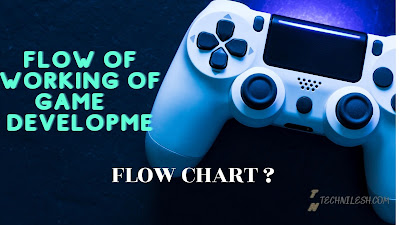 The above is the development cycle of the game. To develop a game we require the plan of game or structure it means which feature should have been in the game then developed that game by the gaming engineers. After completing the production phase, then test the game if any bug found removed that after successful testing launch the game.
The Last phase in game development is maintaince phase which cant be stoped.If any issue found we have to remive that bug or issue and also maintain the server health and the game health.The company should have the best team help gamer or user to resolve issue as fast as posible. 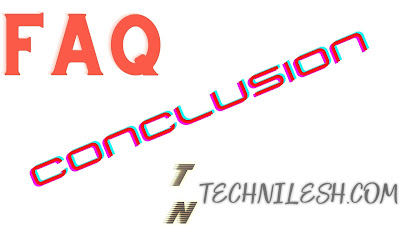 ALL are the information about the game development and how the game is develope .How The game maintaince happening.Which is best langauage ? Which engine is best with largest liberies.
Form all infomation the best language for game development is C# and C ++ ,because this has best frameworks i.e. the C# works with unity and C++ works With Unreal.The C# also used in other industry for many other development so that C# is efficient and best high level programming language should choose for game development for future.
The C++ is also best ,but this languages has some drawbak ,that the languages can work or become laggy for very large program of game.

QUE 1:Which language should be used in gaming development?

ANS : The Best and efficient language for game development is the C# & C++ ,which Object oriented             programming suppoert with largecomunity suppoerts..

QUE 2:Why should choose carrier in Game development ?

ANS :The gaming industry is developing and growing expontially .the Growth is also beat the growth                 of IT and meidcal sector.

QUE 3:What Is mean of game?

ANS :Game is defined as the continous moton of image by using simulation are called game.

QUE 4:What is Future Games?

QUE 6:What are animation in game ?

ANS :The sequencitail arregment of image and showen each images in specific time of duration called                 animation .also anmation is used for cartoon and also in movies for VFX.

QUE 7:What are the simulation game ?

ANS : The game which has full controll by the user like GTA 5 are called simulation games.
Please Share this content to the Tech lovers and Gamer. The gamers should read this .for guidence of game development,