The Best Tech innovation in 2021,What it will Rreplace world -Technilesh 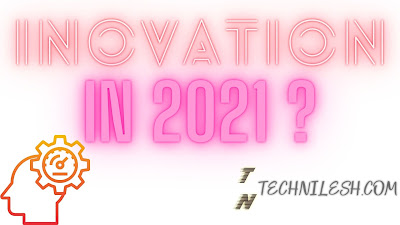 Hello, Guys Today we are going to Explore the world of tech and innovation happen in 2021. The Tech has not at any limit. The Tech is infinite. The Tech is used to solve the problem or minimize the solution. The tech can be anything which helps to reduce the man works and find the efficient way to that problem, find the fastest solution. The Tech industry has the largest growth with high development and also large jobs. So let's explore this world of TECH. 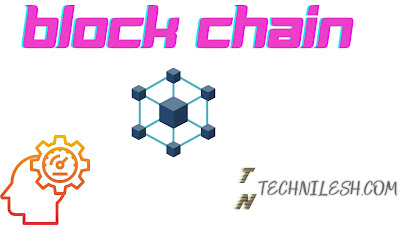 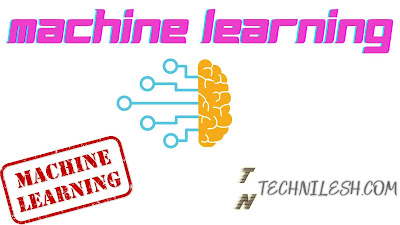 Machine Learning is The Future of Machine and Robots. This would reduce the manpower and increase the rate of production or working. Machine learning means just teaching the machine that how to work and also teach to update itself using some algorithm. If you design a robot for the menu selection, you made an algorithm that works on the response given by the user. The Algorithm is taught to the machine When the machine learns that method or algorithm when the user asked or selects the option of the menu the robot automatically answers the best solution. Machine Learning is a part of AI Data Science and a powerful tool . 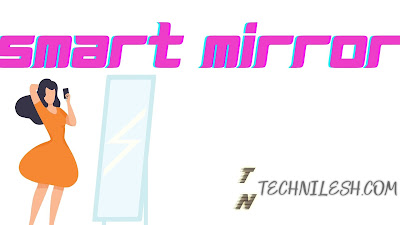 The Smart Mirror is a combination of IoT and Programming. The circuit present on the mirror takes the response from the user and sends that response to the database .i.e offline (local storage ) online (server or host). The response is taken as the input and push input to the algorithm present in the data based on the algorithm works and took an output. again the output is sent to the user side .i.e mirror circuit .according to the output the output showed on the mirror. e.g if the user asked the current time or temp the output should show in the no format . The circuit should have an LCD or led panel which is used to show the output. The smart mirror is the best innovation of tech in 2021. Smart mirrors are widely used in the Future. 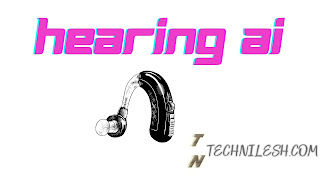 The Hearing Tech is the best innovation in the tech field. The person who can't hear or hear less voice if he were this Hearing AI device person can hear the voice or sound. The hearing AI device has some kind of motor that vibrates we hear that we get and clear sound of voice or sound. The AI is used to detect the sound and made the best result so that the motor of that device gets the proper value of voltage and current.The Hearing device also made for translator which is developed by the google firstly.The Device will take input as sound of diffrent language and translate using some machine learining and AI algorithm to default language set by the opraotr and the output is pass through the hearing device and vibrate the hear to get sound of the translated word. 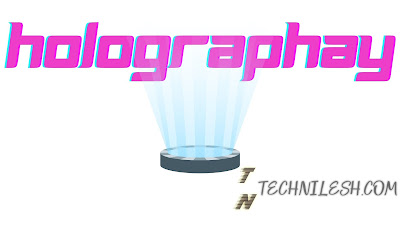 THe Holographay widely used in sci-fi movies, where the supercomputer work on the holography e.g. the iron man series has the supercomputer with holography. The holography is used in the gaming, medical, and business sector. The Holography is just the unreal image of an object using the projector which has the ability to sense the motion and touches on the hologram. The hologram is used to communicate like talk and this will help to meet the friend or relative, which live at a distant place. 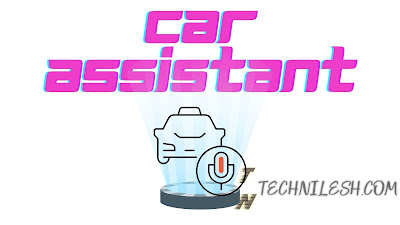 the car assistant is a combination of AI and holography.The AI algorithm works on the current situation and gives efficient solution and holography is use to show or display the output.The holography display the navigation , traffic quality, and reccomand which path should follow. The Assistant also helps to learn car driving with a voice assistant, the assistant will teach you the steps to start the car and how to switch gears. Self-driving is an innovation after the Car Assistant. 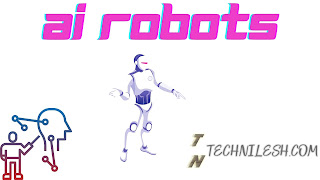 The Robots are the Combination of AI with Robots.The Instructure will teach the working to robots using mahine language ( Machine Learning ).After the machine learn all instrcutuion ,The machine work in the response given by the sensor or the user . The machine will work automatically with any manual opration. AI robots are used in hotel, malls, and companies to do heavy tasks in a faster time.in hotel, Robots are used, which take the order and serve the food according to the order details. AI is alo used in many things like car ,helicopter ,train .in future the cars ,rains ,aeroplane are working on self-driving mode which works on AI ( Machine learning ). 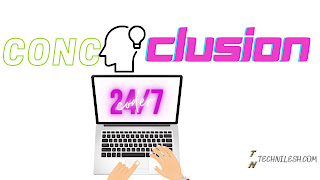 All tech is the innovation in 2021 and also some of them are updated. The Best innovation in all of them is Blockchain, Car assistant, Hearing AI. All Tech is incredible and awesome. This tech will be updated in the future and the future is bright and full of innovation.

QUE: What is the Full Form of AI & Ml?
ANS: The Full Form of AI & ML is Artificial Intelligence & Machine Learning.
QUE : What IS an AI translator?
ANS : This is use to translate the language.If you wear that device and go to some country but you cant get  what they are speaking.The translator gets the input as thier voice and tranlate to your default language and you get translated that voice.