What are the Tech Fact & interesting Tech Facts?

Hello, guys today we are going to Explore all the interesting Tech facts in the past 100 years. All tech information is legit with the best conclusion. So let's start the Exploring. Tech Facts are defined as the interesting innovation of the technology in past time and present time. 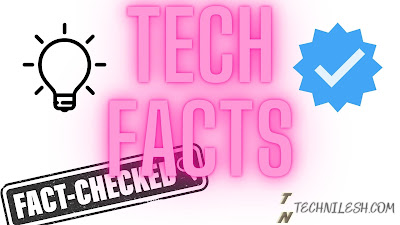 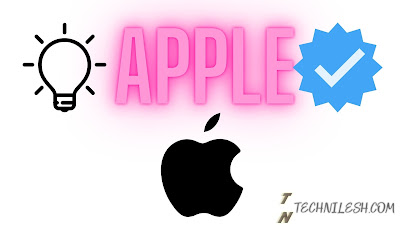 Apple is a mobile manufacturing company, which developed the best feature phone. The first Apple design apple-shaped Keypad phones. This tech fact is awesome that initially, apple made the keypad flip phone. 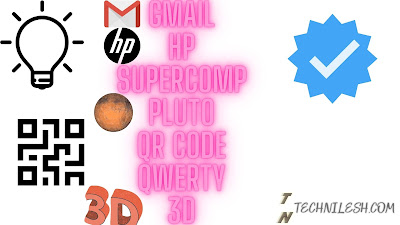 2)Email is older than the WWW

The WWW means WORLD WIDE WEB, which is introduced in 1989, and the electronic mail is launched in 1971 by the college student. Therefore the Email is older than the world wide web. Ths the best interesting Fact. Nowadays the email is widely used in the present time and future also the use of email increases in future.

mmThe Hp company is founded by HEWLETT & PACKARD, Which manufacture Laptops and electronic accessories.The Tech Fact is that when Hewlett and Packard found the company but the problem is the name of the company so both the owner suggest the name i.e. HP and PH .To decide the name they tossed the coin and select the head for HP and Tails for PH.The Coin tossed and get head so the name is given as HP.

6)The QR code by the drone

This keyboard is used to slow down the mistake to write. This is the universal keypad layout that is used to reduce the missup of the word and the user should find that letter. This is also one of the best facts of tech.

The Sim is the device that is used for communication, the sim has the ability to send and retrieve the data. The Fact of the sim is that sim ia actually small size Processor (CPU )because it contains memory, CPU, Data bus, and other network slots. Therefore sim is actually process using their own cpu. This fact is topmost.

The big screen is placed which has high quality which is used to showcased the products .The one thing is diifrent from the normal screen is that has 3 dimensional screen .the screen is doing like 3d images and video which incredible technology.