What Is web Development ,What Ide are used ,Which Programming languages are used ,which liberaries are for front end development in? 2021-Technilesh

What Is Web Development, What Ide are used, Which Programming languages are used, which libraries are for front-end development? 2021-Technilesh 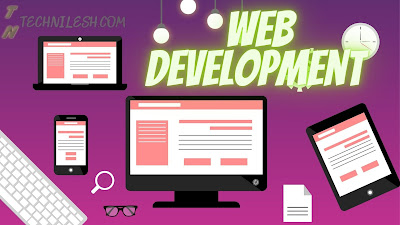 Hello, Guys Today we are Going to Exploring web designing and web development. How the Web design being the change in your life and thinking. Which jobs are provides for web development? & What is the path to learning Web development. 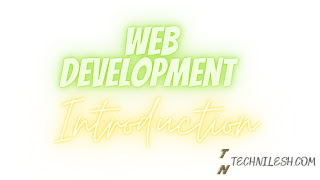 For Web Development we require the skills that are UI and Operation that want do on the Web. For UI we need the HTML ( High Text Markup Language ). Html is not a programming language, it actually a markup language that just creates and looks (User Interface or Front End ). Learn the new libraries for Front End Development like React JS, Vue JS, Three JS, and others also. Now You Can Build The Front end Part of the web, which means you complete 50 % of the development work.

Now You Design The UI part of the site, Learn Any Backend Programming Languages like JavaScript, Php, .Net, and others. The Backend is used to add Operations and some feature in the web eg like web application of a calculator, you design UI and to add, multiply, divide, subtraction operation can be done by only the Backend programming language. After completing any one backend programming. You become a web developer.

Now You can develop any web App, and implemented it easily. Now you can start your own web development business or can join any company. 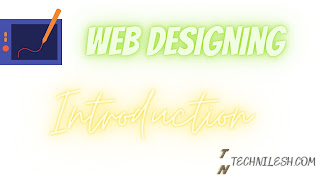 Web Designing has some difference from web development. The name looks similar but the working and thought processes are different. The Web designer needs not to learn any programming language but can learn to do both jobs. The Web Designer needs To learn tools like Figma, Photoshop, Adobe XD, Canvas, Paint, Graphic designer, and many more.

The Web Designer should have Thought Process which makes an innovative design and also made the design web according to user requirement. The web designer should expert in graphic designing, that he can be made some animation in images and many more innovative ideas.

The first step of web development is actually web designing.

There are many Web Develoment Framework,Some of them are React Js,Vue Js, Three js and many More .React Js FrameWork is widely used for UI development of Web and also andriod ,Ios apps,The React JS is used to reduce the load of website .The React Js just Reload the some portion that use want or click on it ,The whole website is not reaload every time ,the speed of website and opration will be reduce.

In Present Time The React Js is largely used and also used for Backend for the opration ,so we just need basic knowledge of Html and great knowledge of React Js.This Helps to create Resonsive Web which are using in present time and in future this will increase. 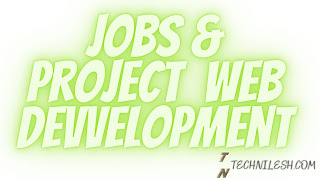 The Future Of web Development is Bright. The Web Developer can be develope the Andriod and ios apps .If you having interset in the Machine Learning & Deep Learing ,Then You can implement in web ,like making prediction webapplication.The Ml Model can also used for filters ,sugesstion and many more things.The Jobs For web Development are like Web Dev ,Web Mentianor ,Web designer ,Full Stack Developer ( Which know both Front and Back End programming),Front end developer,Back End Developer and also web Application developer.Web DEV. 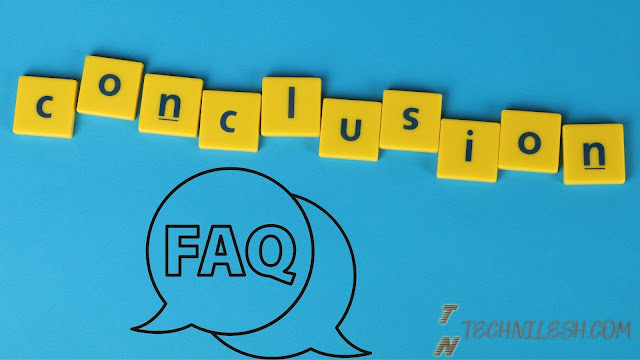 The Conclusion of Web Development is that, If you want to start a carrier in web development then start from today. Basically, The Web designer Required three skills ( Thinking, One front-end language & one back-end language ). If you master Basic skills, Then you completely build your career in web designing. In the Future the requirement of a web developer increases and also in the present time the requirement of the web developer are huge.

Que 1): What is diffrence bet web designing and web development ?

Ans : The Diffrence bet the web Desiging & web development is that one need programming langaugaes skill and other needs thinking .

Que 2): Which are Tool for Web designing ?

Que 3): Which language for web Development ?

Que 4): Which IDE for is best for Web Development ?

Ans : Visual Studio ,Note pad,Type Script.
IF you have any Query regarding the Web Development , Just Comment .I will Try to find best solution in less time.