Which are best jobs for programmer in 2021?-Technilesh

Which are best jobs for programmer in 2021?

Which are the best jobs for programmers in 2021? 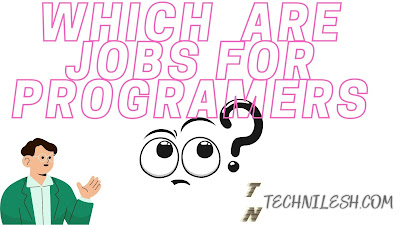 Hello, Guys today we are exploring the world of tech and programmer. Which skills required for the best programmer? Which are jobs offered for programmers? How do get the best Jobs?. There is a various field where the programmer is required, I take only that field which has the highest growth and has big future in next 10 years. So start exploring. 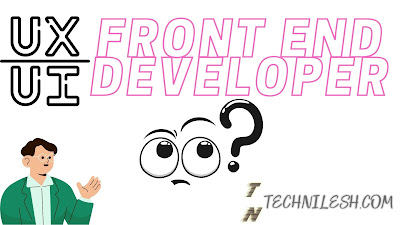 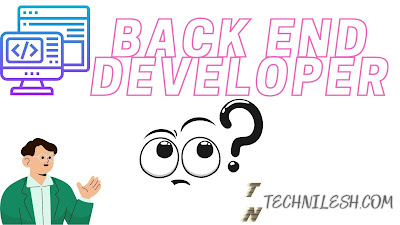 The Back End Developer is the best job for the programmer who likes to debug the error and like doing code. For Back End developer the Python, C++, Php, C, Java, Javascript, java core, and other programming languages are required. You have learned Object Oriented Programming language, in the future, you can easily adapt to the new language easily. The Back End Developer can easily adapt The front-end development language. 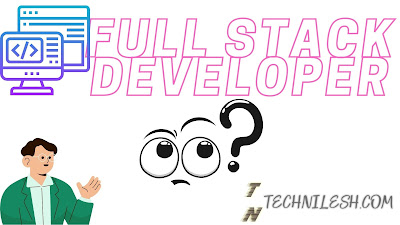 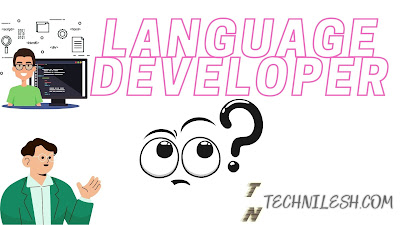 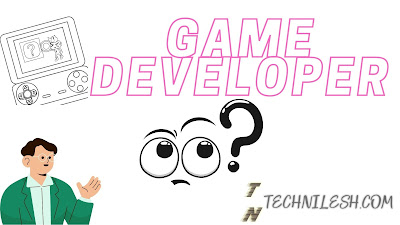 The Game developer is a big job opportunity for programmers. For Game developers, The knowledge of programming C, C++,C# is required. The Programmer who love and interest in the game development and has the innovative idea in gaming development then should go for this field. 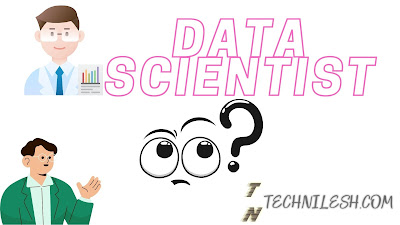 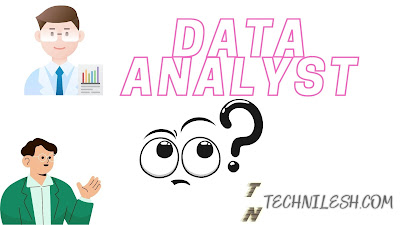 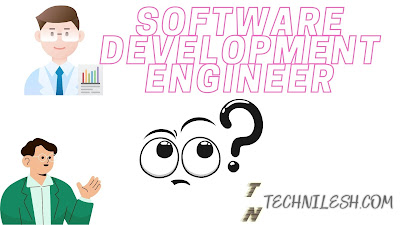 The Software Developer Engineer (SDE) Is high offering job for engineers and programmers. The work assigned to Software Developer Engineer is the maintenance of the software and development of software. The SDE also has SDE I, II, III levels in this job. This also a high-paying job for engineers and programmers.The amazon also offer internship for SDE. The Microsoft and google also offer the internship for SDE . The internship could be converted to a ful time job. 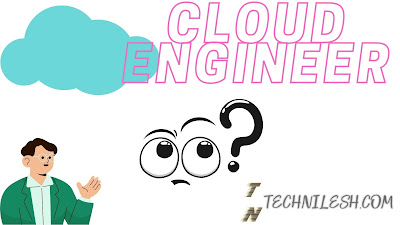 All above are the best jobs for programmers. For App & web Developer there are two options .i.e design UI (Front end ) and the other is Working of app or Web (Backend). The student who love the designing part then go for front and who having an interest in the function implementation then go for Backend. If you love and intersect in both the field then go for mean full-Stack developer. If you having an interest in data structure and analysis of data then go for Data Science and Data Analyst.

QUE 1): Which are jobs are for programmers?

QUE 2):Which Languages are for Front End Development?

QUE 3): Which languages are for the Scripting (Back End ) Development?

QUE 4): Which languages are for data science and an analyst?

ANS    : R, Python, GO lang, are for a programming language for data science and analyst.

QUE 5): What is meant for a Full-stack Developer?

ANS    : The programmer which has the ability to do both the front and back development.

QUE 6): Which is the best Job For a Programmer?

ANS    : The Data Scientist and Analyst is the best job for a programmer.

QUE 7): What are the Cloud Engineers?

ANS    : The cloud engineers are maintaince of cloud and developing the cloud.

ANS    : The Full Form of SDE is Software Development Engineers.

QUE 9): What are the stages for Software Development Engineers?

ANS    : I, II, III are the Stages in Software Development Engineers.
Please share this content with The Tech lover and Enthusiastic. Share this content Who is finding of the future of programmers or engineers and which jobs are offered by the company (MNCs ).
For any query, Just Comment I will try to answer.