Which Best Platform For Andriod Development 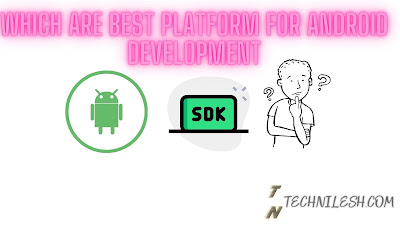 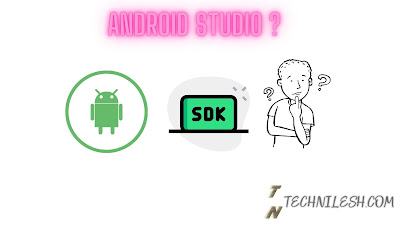 The Android Studio is developed by the Intelli Group which also developed IDE like Pycharm and others. The Android Studio is Faster than Any other IDE for android development. The Android studio has an inbuilt function that uses to developed easily. The Android Studio is working on Java & Kotlin, You choose any one of them . I used java but Kotlin is easy than java. The Android studio has three sections to build an app i.e. designing by code and by drag and drop . The third is the Java code file, which is used to add functions in App. The best part of Andriod is the drag and drop for designing, We have a toolbar where all the tools are present like all types of buttons, all types of Layout (Linear, Relative &Contraint ), Google services tools box. The Andriod Studio has a tool section where you can easily connect to the GITHUB & FireBase.

The Android studio has the Emulator Option we can easily view the progress and function of the app. There different resolution of emulator e.g like pixel 4a,4,4  max. 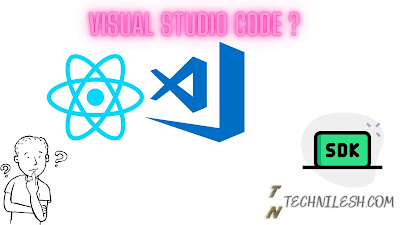 The Flutter is Developed by Google And Works in the DART programming language. The Big disadvantage of VS code is we cant directly drag and drop the tool to make a user of the app, we need to code that. The advantage of Flutter is we can make the Native App. 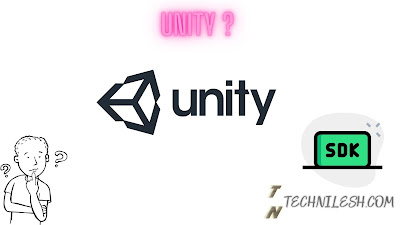 Unity is mainly a gaming Development Company. Also, this develops the AR & VR app. The Unity is used the C# and frame Networks to develop the android app. Unity has a strong support base and android games can easily build. Due to the strong Support Community, Unity is also the best platform to develop android apps. 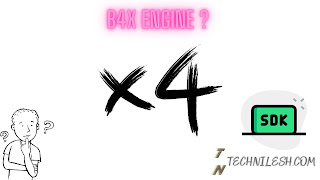 The B4X is also an android development platform where you can easily develop an app without a large knowledge of the Programming language. This platform is like match the pair there are puzzle shaped action we need to just join them eg. if we want to add one Onclicklistner to Button, so just Joined the Onclicklistner box to the button by dragging them only. This easiest way to develop an app. 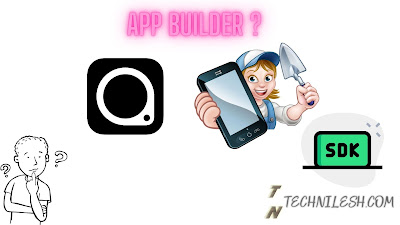 The App Builder is a Web app that is used to develop an android app, this easy to use and has fewer bugs. I already used and developed and small app like the Calculator, Todo list, and many more. The best Feature of this Builder is it doesn't require any emulator it giving a puzzle or graphical interface which is used to develop an app. The many features are there, The Toolbar is present just needs to drag and drop at a specific location.

Other Tools and libraries 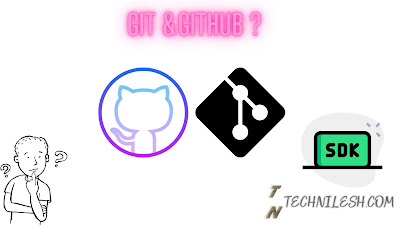 Git & Github is a large community for developers, we can use Github as a source directory and live our project. The git having some command which is used to create the storage at GitHub.The Android studio and the visual studio can easily connect to the Git hub using the tools present at the VS code and Android studio. The Both platform has the direct push-button in the toolbar which puh the whole source file of project .i.e code, src (images, media files) and readme files. Git also used to resolve the issue in the code of the project and also the view of your project can also give suggestions and also show where is an error. 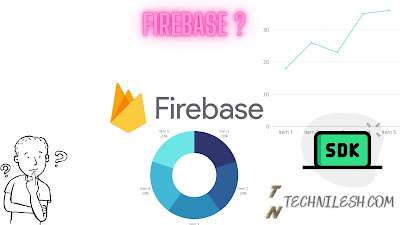 The Firebase is Provide by Google which used as the Hosting for the App or web app. You can easily store the data and also easily access the data. The Fire-based has the best feature which can easily be integrated with the android studio and Visual Code. 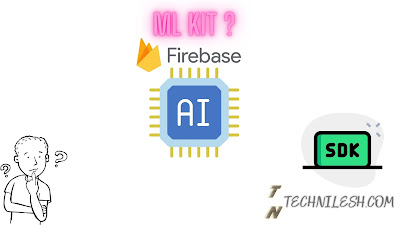 The Ml kit is present in both the FireBase and Android studio. This Kit is used to add Machine learing in the app.This helps for AI & Ml , eg. for better search and get the search which is you want . 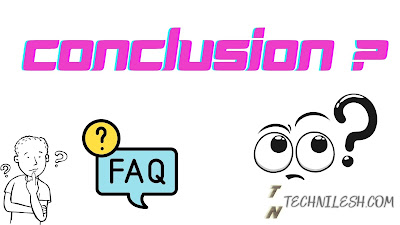 The best way to developed the app is the Android studio. The Android Studio having an inbuilt function that can increase the speed of development. The Andriod Has Tool Section that you can easily connect to Firebase and other Tools or APIs.The ML i.e. you can easily add machine learning and artificial intelligence programs in Android Studio. The Other platform are also best but required all libraries manually. Unity is used to develop Games and VR, AR applications.

ANS: Android is an Operating System that connects the user to the hardware using the UI. The Andriod is Developed by the Google.

ANS : The Full form of UI/UX is the User interface.